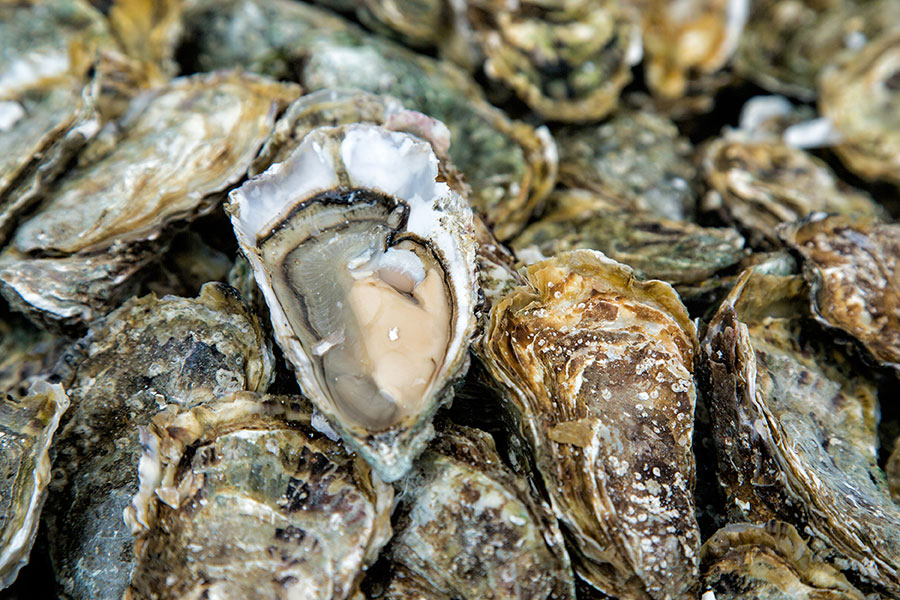 Established in 1991, by Singaporean-owned company of the same name, the Oyster Harbour aquaculture leases operating out of Emu Point in Albany are the only supplier of WA oysters to the local market.

Mr. James Ang first established OFI in 1991 with a vision to become one of Australia’s premier shellfish producers. With this acquisition, which remains subject to regulatory approvals, Harvest Road Group is pleased to be able to continue Mr Ang’s vision and expand on the foundation he built.

“We are proud to bring a Western Australian aquaculture operation into local hands and invest in its future,” said Greg Harvey, Chief Executive Officer of Harvest Road Group.

“We believe with ongoing support from local and state governments, Western Australia is positioned to become a major producer of shellfish, supplying both the domestic and export markets.”

“At Harvest Road Group we believe there is a great opportunity for the aquaculture industry to drive environmentally sustainable economic growth in regional WA,” Mr Forrest said.

“I think this is particularly true when it comes to oysters, which are filter feeders that require no feed to be added to the marine environment and help to naturally remove excess nutrients from the water. By building oyster production in Oyster Harbour, we hope to contribute to improved water clarity and support seagrass health in the area.”

Harvest Road Group is committed to further investment in the local aquaculture industry, including the adoption of the most advanced, efficient and sustainable oyster growing technology. It is intended this investment would complement existing aquaculture activities in the area, including the state Government’s multi-species mollusc hatchery at the Albany Aquaculture Park.

“This acquisition provides us with a unique opportunity to modernise aquaculture in Albany. It will also make Harvest Road one of the largest lease holders for shellfish aquaculture in the country,” Mr Harvey said.

“We believe Albany and the wider Great Southern region will benefit from our local investments, which will allow us to produce shellfish on-site all year round. This will result in increased farmgate sales which will be a boost for jobs, aquaculture and tourism in the region. We look forward to finalising our plans with all relevant stakeholders and engaging closely with the local community and existing workforce.”

Harvest Road is part of the Minderoo Group, one of Australia’s largest private investment groups owned by the Forrest family. Its portfolio of agricultural investments encompasses 1.3 million hectares of pastoral land, the Harvey Beef business and a growing portfolio of fine food brands for domestic and international markets, which export to over 30 countries. Its growing aquaculture business includes an oyster production trial in Carnarvon and the state’s only mussel production in Cockburn.